Willshee’s to help Hobbycraft get greener

Hobbycraft has appointed Burton-based Willshee’s as their sole waste and recycling partner to achieve zero waste to landfill as part of the company’s commitment to be carbon neutral by 2021.

With over 90 stores and more than 24,000 product lines, Hobbycraft’s Burton National Distribution Centre has vast amounts of packaging to deal with, alongside other refuse. The business has been environmentally responsible for many years, winning various awards in the process including the 2019 CSR Award of The Year at the Solent 250 awards, but while paper, cardboard, plastic and glass is currently being recycled, they want to reach zero waste to landfill with a fully compliant and traceable solution as soon as possible.

Burton National Distribution Centre General Manager Shabbir explains that: “While doing the right thing is already part of who we are as a business, we are all keen to make further improvements wherever we can. We were impressed by Willshee’s expertise and professionalism, and by the breadth of services. Additionally, Willshee’s is less than three miles away which further helps our carbon footprint.” 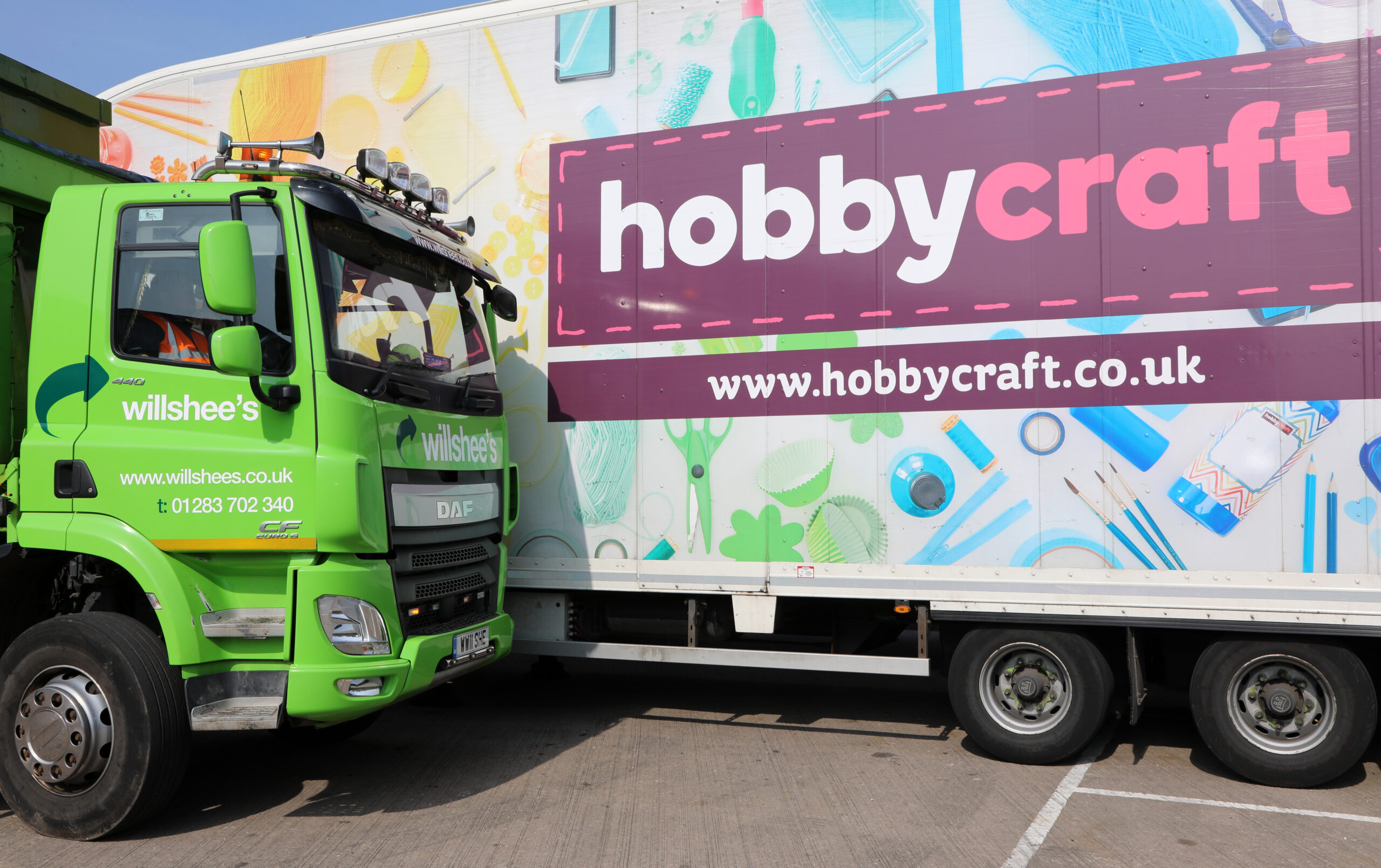 Hobbycraft’s stores receive regular stock deliveries from Burton and the lorries then bring all refuse back on the return journey to be segregated and then, from 1st May, transported to Willshee’s where it will be sorted and processed. Recycling will be maximised and any residual waste will be reprocessed into RDF (Refuse Derived Fuel) which will then be used by waste to energy power plants to generate renewable energy.

Apart from Willshee’s capability around achieving zero waste to landfill, Shabbir was also impressed by their monitoring processes, 100% traceability and accreditations.

Willshee’s managing director, Dean Willshee, commented: “We are delighted to have been appointed by Hobbycraft. We are looking forward to working with the team there and really making a difference.”

Founded in 1995, Hobbycraft has since grown to a nationwide business with over 90 stores across the UK with a passion for an ever-expanding variety of crafts. The Burton Distribution Centre alone employs 275 people.